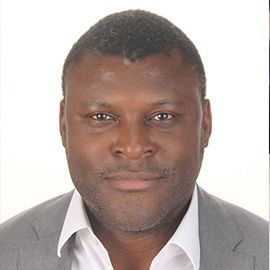 In charge of the experimental services required for R&D and technological innovation projects.
Includes talent management of a team with 5 managers, 25 scientist and 50 technicians, as
well as all the technical facilities of the Tech. Centre.
Achievements: 2,2 M€ savings by effciency improvements meeting projet goals (2017),
digitalization of experimentation and third parties tech. services commercialization (2018).

Technology portfolio manager for the develompemnt of new Lubircants, fuesl ans asphalts,
responsible of the delevery of results to six Business Units and the lidearship of a team of 18
scientists.
Achievements: development and deployment of new rang of fuels (Neotech, BiEnergy) and
Motocycle Lubircants (Gama Moto). Development of a new asphalt with NOx reduction
properties (under demonstration). Finalist in Repsol´s innovation awards in 2015 and 2016.

Technology portfolio manager for refining processes tecnology development. Responsible of
the delevery of results to the 5 Business Unit and the lidearship of a team of 13 scientists.
Achievements: development and deployment of this first cuatittative methodology for
technological project priorization in Repsol (2012). Significant contribution to the definition
and deployment of the first mid-risk R&D portfolio for Refining business (TRL 3 to 5, 2013).